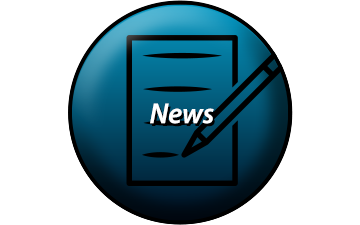 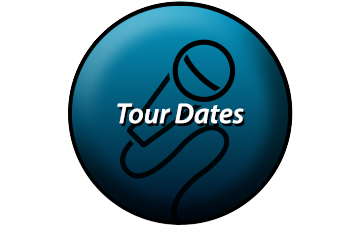 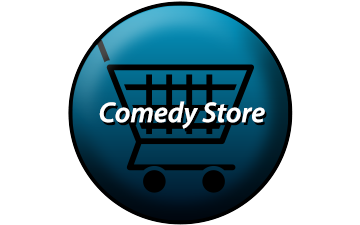 Who is Rocky LaPorte 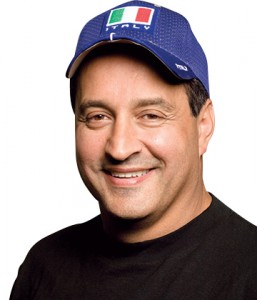 With his unmistakable accent and his hilarious yet endearing delivery, Comedian Rocky Laporte is becoming more well-known by the day. His performance on “The Tonight Show with Jay Leno” brought him a standing ovation, and he’s been featured on his own “Comedy Central Presents” special which is currently running on Comedy Central.